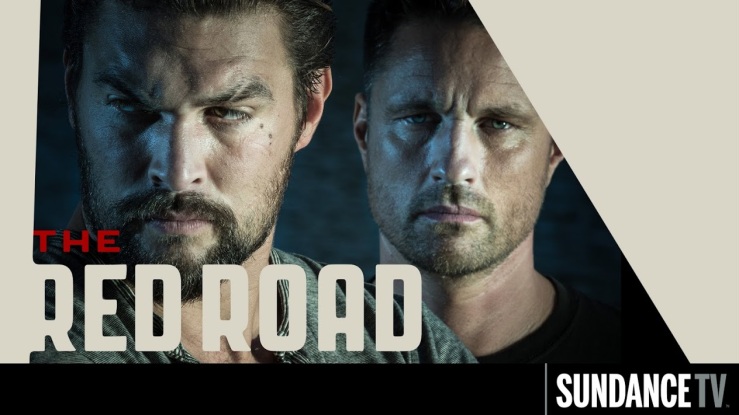 I suppose the simple answer to that question is they don’t make enough money. But it is such a shame when there is so much potential within these shows. I only heard about The Red Road after it was cancelled by its network, the Sundance channel, and it showed up on Netflix.
Initially I was drawn in just by the appeal of watching Jason Momoa (I still miss Khal Drogo). But quickly other aspects of the show grasped me. The Red Road is about many things, but it is essentially about the tenuous alliance between Phillip Kopus (Jason Momoa), a member of a Native American tribe, and Harold Jensen (Martin Henderson), a white police officer that patrols the reservation and neighboring community. 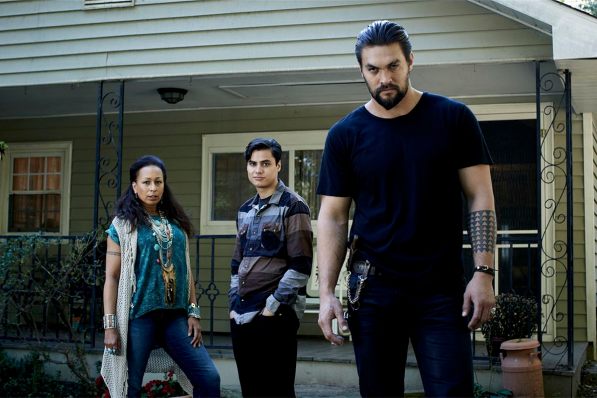 The Red Road tackles two very interesting issues that rarely get covered in mainstream media. First, there is the lives and issues of Native Americans. The characters are all very well formed and never veer into becoming stereotypes. It is also interesting to see the Native community cope with the problem of preserving their own way of life or whether they need to assimilate into Western culture in order to survive.
The show also delves into exploring mental illness, something that I think needs more coverage like this in society. Harold’s wife, Jean (Julianne Nichlolson), suffers from schizophrenia. It is one of the best depictions of mental illness that I have seen. How can Jean and her family cope with this illness that she has hidden for years? Can the stigma of mental illness be erased from society? I wish there was more work like this that could bring attention to these issues in a thoughtful manner. 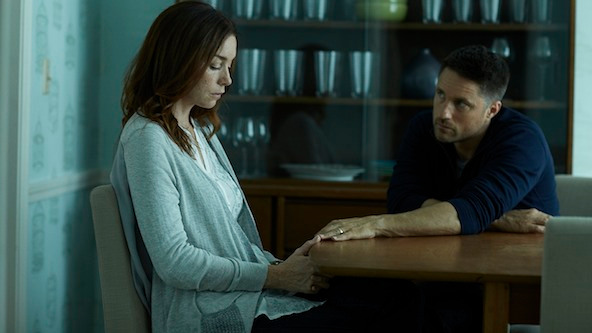 I also love The Red Road for its great cast and fast paced plot. Each season is only six episodes long, so every moment counts. There were quite a few shocking moments as well as very humorous ones. Jason Momoa is a real star here. I have heard people say that he can’t act; that he can only play Khal Drogo type characters. But here as Phillip Kopus Jason holds the whole show together and displays a wide range of talent. He is menacing, but also caring in his own way. His comedic timing is brilliant and he also uses his physicality extremely well.
I hope that this post may convince some of you to give this show a chance. It is very entertaining and worth your while. It is currently on Netflix (at least here in Canada). The second season ends on a real cliff hanger, so I am hoping that some way the show will be able to return for a third season, maybe through Netflix. And after watching this series I am more excited for the upcoming Aquaman film than ever before.

7 thoughts on “Why Do Good Shows Get Cancelled?: The Red Road”