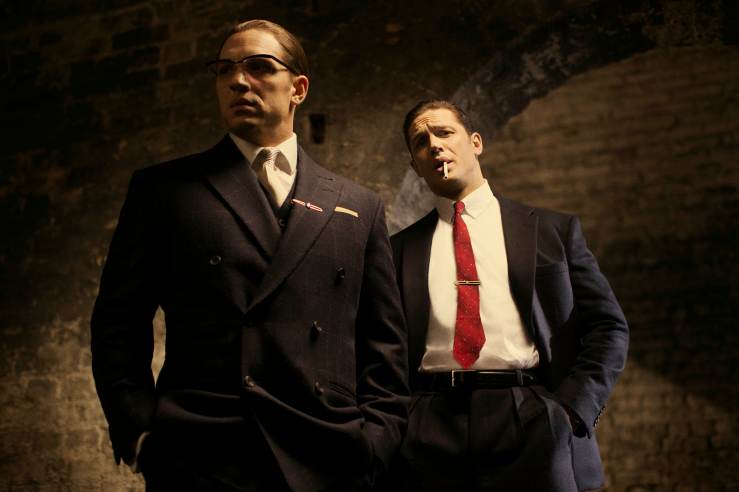 I’m a Tom Hardy Admirer, so long story short, I’ll be seeing his turn as the Kray twins in Legend. I’m liking most of this trailer. My only problem is surprisingly Tom Hardy. I think he is playing Reggie fairly well, he looks so suave and cool. But the other twin, Ronald, he seems to be over playing. I think he is trying to give the twins very different mannerisms in order to easily distinguish the two. But Ronald’s constant sneering just seems like over kill. The music for the trailer is great, very evocative of the time and place. I’m also excited to see how Taron Egerton does after his wonderful turn in Kingsman. Legend could propel him as the next big thing. Mob movies are really hard to do well these days, but hopefully Legend adds something new to the genre when it hits theaters September 11.